Byleth could be considered one of the most highly-anticipated Figure Players of all time! This is in part thanks to Byleth’s powerful side special, Areadbhar, which can slice through AI opponents over and over again to either rack up damage or KO. Of course, Areadbhar isn’t as strong against human foes, but Byleth has more tricks up their sleeve to make up for it. Before we begin, we’ve got more information on Byleth’s strengths and weaknesses over at their corresponding wiki page. Feel free to check it out! Otherwise, let’s jump right into today’s training! If you’re new to amiibo training and are starting out with Byleth for the first time, good choice! They’re fairly easy to train, and their optimal Spirits are straightforward. If possible, you should finalize your FP’s Spirit set before you start training it, as Spirits actually scramble training data when applied! If you need a run-down on how Spirits work in this game, our in-depth guide is a great place to start. In the meantime, here are some bonus effects that work well on Byleth:

Regarding stat distributions, any can potentially work on Byleth, but a roughly balanced one (2100 / 2100) is a safe bet. Make sure the FP’s Spirit-type is Neutral so that it doesn’t lose Spirit-type matchups when it finds itself against an opponent who also has Spirits. Once your FP is all set up with its finalized Spirit build, you’ll be ready to move on to training it! You’ll want to use walking as your main method of transportation. Generally speaking, you should never dash or jump while training Byleth, except after using an up smash or up tilt to begin an up air juggle. It’s also best for Byleth to shield and parry rather often, as they can use that opportunity to punish an opponent with a variety of potential counterattacks. To easily teach your FP to parry, try shield flickering (which is when you repeatedly press the shield button). Here are all the moves an optimal Byleth uses:

Byleth’s recovery doesn’t grant much horizontal distance, so if they’re launched too far off-stage, chances are they won’t be able to recover back. As a result, you’ll want to teach your FP to stay on-stage. This means you shouldn’t teach it to try and edgeguard opponents with aerials. Fortunately, there aren’t any specific moves to avoid — stick to the ones above, though, and you’ll be good to go. 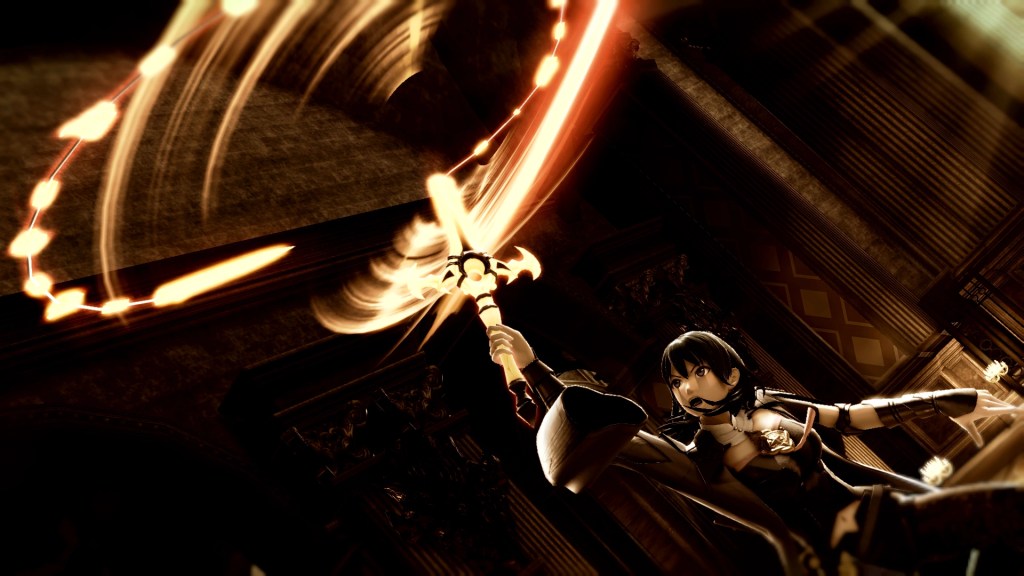 You’ll have to mirror match your Byleth FP until it reaches Level 50. If you have a Byleth amiibo but not the first Fighters Pass, this creates a complication. You can train an amiibo without mirror matching it, but in most cases, it won’t turn out very well. During your training sessions, keep taunting to a minimum, don’t charge smash attacks, and don’t worry about matchup experience (because FPs don’t save it). Now then, here are all the moves you should be training a Raid Boss Byleth FP to use:

There are several moves you should avoid using or getting hit by during training: up special, neutral special, down special, down air, and down smash. They’re all either laggy or risky, and won’t be very effective against human players. Focus on the moves listed above, and your Raid Boss will be off to a great start! If you need more information on amiibo training, you can also check out our general guide for extra tips and tricks. Thanks so much for reading! Of every Fire Emblem character in Super Smash Bros. Ultimate, Byleth’s optimal competitive training strategy employs the widest variety of moves. Seriously, Lucina’s optimized training is essentially only forward smash, and the other fighters aren’t much more complex. If you have any questions, you’re welcome to join our Discord community and ask them anytime you want. To enter a tournament, you can also check out our setup guide to learn how to participate. As always, if you liked what you read today, we accept and appreciate donations (and Patreon subscribers) to pay for the site’s costly upkeep fees. Until next time — happy training!